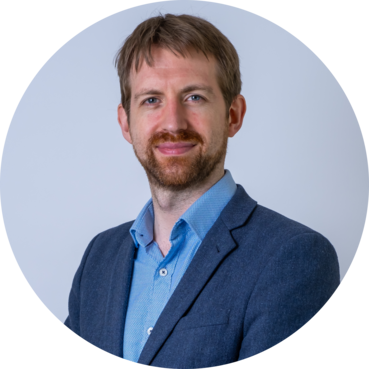 Vincent McCarthy, Co-founder & CEO of The Festival of Curiosity

Vincent Mc Carthy is the Co-founder & CEO of The Festival of Curiosity, which is Dublin’s annual international festival of science, arts, design & technology with over 60,000 attendees each year. He is also the Assistant Director of the MacGill Summer School, Ireland’s international forum for thought leaders to discuss the critical issues facing the country, Europe and our world. He is the Chair of the International School of Dublin and he sits on the Board of Directors of the Respond Housing Association and the Board of Directors of the European Network of American Alumni Associations. Vincent previously was the Curator of Dublin European City of Science 2012 at the Irish Office of the Chief Scientific Adviser. He has also worked with the Irish Department of Foreign Affairs as a consultant on science and technology projects in Mozambique.