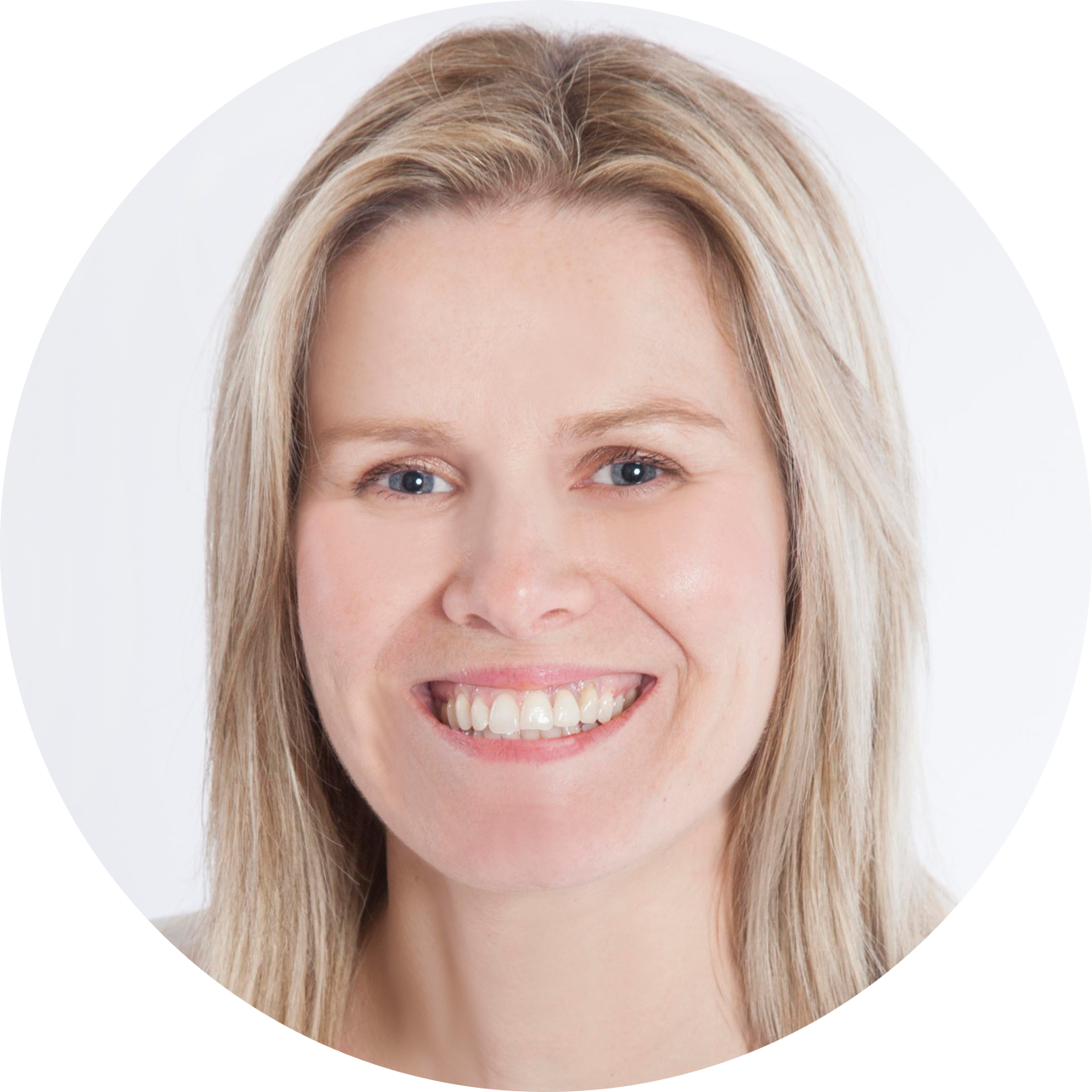 Sharon McManus is Project Lead for Research Technology & Innovation Feasibility at the Irish Defence Forces. She joined the army as a cadet in 1996 and has worked in Defence since then. She was initially commissioned to the Artillery Corps and after completing a degree in civil engineering in NUIG, she transferred to the Corps of Engineers where she has worked as a Combat Engineer (bridging, mine clearance, explosive demolitions, overseas deployed camp maintenance etc), Maintenance Engineering (maintenance of lands and buildings of the Defence Forces) and Energy Engineering (implementing an energy management strategy for the Defence Forces which achieved ISO 50001 for the organisation). From 2015 to 2017, Sharon spent two years working with the European Defence Agency in Brussels where she led Energy R&D projects and a consultation forum assisting European Armed Forces to develop Sustainable Energy strategies.