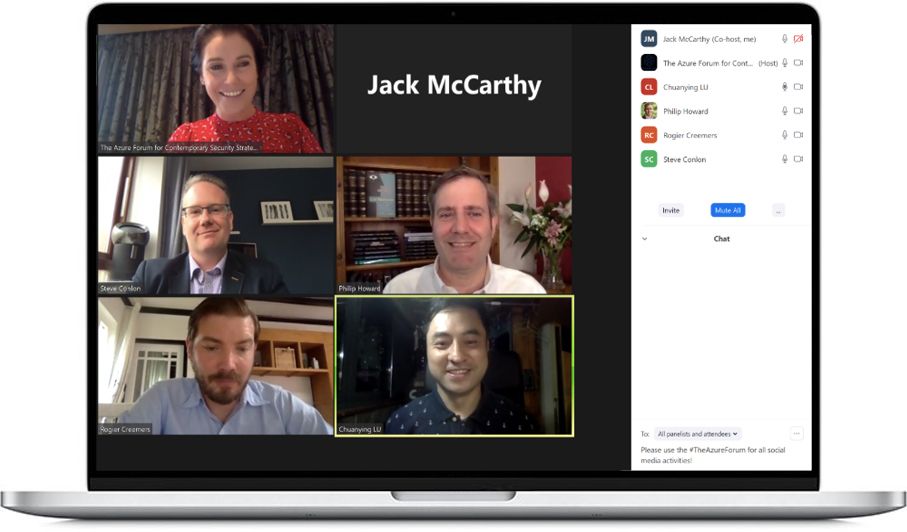 This second webinar in The Azure Forum 2020 Webinar Series on ‘Peace, security and defence during and beyond the Covid-19 Crisis: Lessons for future global crises’ brought together a panel of expert speakers with different professional and regional backgrounds to examine global disinformation campaigns during the Covid-19 crisis, including their likely impact on national and international peace and security. European and Chinese experts examined recent announcements in Europe pertaining to Chinese disinformation activity during the global Covid-19 crisis, providing their perspectives on near term and likely long term implications arising from these developments. The speakers considered the debates surrounding disinformation/misinformation/conspiracy theories in connection with 5G networks and related policy developments underway in a number of countries. They also considered future EU-China relations, great power relations and what this might all mean domestically in China after the pandemic subsides.

While charges have been made against Russia on many occasions, this seems to be the first time that the EU has publicly named China as a source of such disinformation. The European Commission and High Representative continue to assess their steps to fight disinformation around the pandemic, having been tasked by European leaders in March 2020 to counter disinformation and reinforce resilience of European societies. In this conversation-style discussion, this panel of experts explored attempts by foreign actors to influence citizens and debates, with particular focus on EU citizens, where “targeted influence operations and disinformation campaigns are a recognised weapon of state and non-state actors…” (High Representative/Vice-President Josep Borrell). Notably, what distinguishes the ‘dubious veracity’ of claims that have been made during the crisis by both Chinese and U.S. officials? What motivations underlie alleged Chinese activity? Other questions to consider include what national and international responses are specifically needed in a time of crisis to deal with targeted influence operations by foreign actors and certain third countries (such as China for the purpose of this panel), which have been called out as having engaged in targeted influence operations and disinformation campaigns in the EU, its neighbourhood, and globally? These are especially pertinent questions where it is likely that future global crises could bring about similar information voids to those first witnessed in early 2020. Moreover, has China been successful in presenting its governance model as more effective than other models when dealing with crises like Covid-19? Finally, our experts provided their analysis surrounding descriptions of Beijing’s increasingly aggressive behaviour and so-called ‘wolf-warrior’ diplomacy? 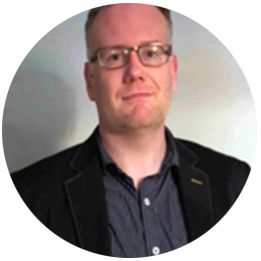 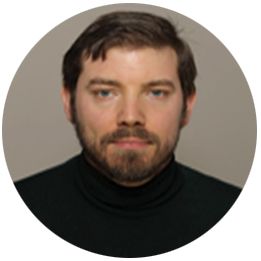 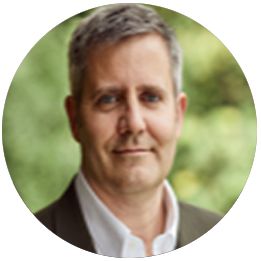 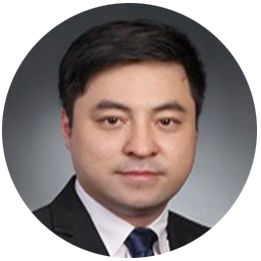