‘Are Ireland’s Views on Neutrality and NATO Changing?’ 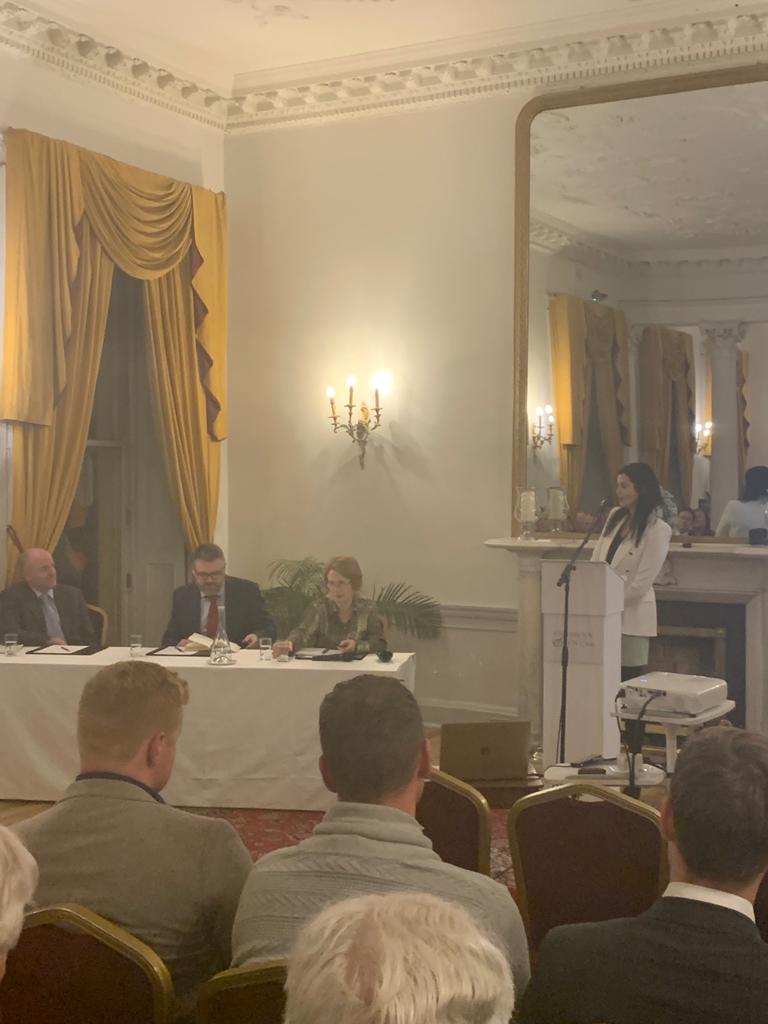 On 3 November 2022, the Azure Forum hosted a topical open discussion on ‘Are Ireland’s Views on Neutrality and NATO Changing?’ as part of the Forum’s ‘Irish Security Debates’ series. The series aims to provide a broader, open platform for discussions on the security elements of pertinent national and international affairs’ debates, together with thought leaders from a broad range of other backgrounds beyond the security community. Approximately 40 attendees from a range of disciplines across the diplomatic corps, academia/research institutes, government agencies, the private sector, and members of the public, participated in the discussion in-person and virtually. Claire Cogan, Founder of BehaviourWise and Dr. Cathal Berry TD, provided discussant and respondent remarks, before joining an expert panel discussion moderated by Conor Gallagher, Crime and Security Correspondent with the Irish Times. These senior experts discussed the following abstract: “In Summer 2022, a survey was conducted to explore how Irish people feel about key aspects of Ireland’s defence policy – our neutrality, our investment in defence and our membership of the Common Security and Defence Policy (CSDP). Specifically, the research asked how people would feel about the possibility of joining NATO or an EU army, if they were asked to vote on this in a referendum. From a behavioural science perspective, context and prevailing narratives influence people’s thinking and behaviour at a subconscious level. This research explored how the current context (the war in Ukraine) and prevailing narratives influence views on our defence policy. Two narratives were tested for influence, one focused on military conflict and one on food insecurity. Four key findings emerged. First, the population is almost evenly split on whether Ireland should remain neutral or join NATO, despite many claiming neutrality is important to them personally. Second, there is support for increased investment in military defence. Third, there is little understanding of the primary purpose of CSDP. Fourth, the narrative about military conflict had an impact on how people responded, while the narrative on food insecurity did not, despite food insecurity being a key concern.”

Conor Gallagher, Crime and Security Correspondent with the Irish Times

Conor Gallagher has worked with the Irish Times since 2017. His reporting is focused on domestic and international security issues, including An Garda Síochána, the Defence Forces, peacekeeping and current security threats. Recently, he has reported on hybrid threats, the extent of Irish ties to NATO and EU defence initiatives and the ongoing recruitment and retention crisis in the Defence Forces. Conor is the author of a forthcoming book exploring Irish neutrality. The volume, based on archival research and interviews with diplomatic, military and political figures, explores the past, present and future of Irish neutrality and seeks to answer the question “Has Ireland ever been a neutral country, and is it even possible to be neutral in the modern world?”. 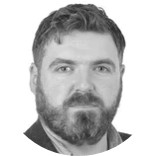 Claire Cogan founded BehaviourWise in early 2020. As a behavioural science and insight consultancy, it aims to help people and organisations understand human behaviour, what drives it and how to change it for better outcomes. Prior to establishing BehaviourWise, Claire built an international career in the corporate sector where she headed insight teams, advised boards on strategic issues and led organisational behaviour change programmes. She worked for Unilever, Britvic and Kerry Group, and for global market research agencies GlobalData and Kantar Millward Brown. Claire holds an MSc. with merit in Behavioural Science from London School of Economics and a B.A. Hons. in International Marketing and Languages from Dublin City University. She is a registered member of the Global Association of Applied Behavioural Scientists, the Irish Behavioural Science and Policy Network and the Marketing Society of Ireland.  From 2015 to 2018, she was a member of the adjudication panel for the Marketing Society of Ireland Research Excellence Awards. 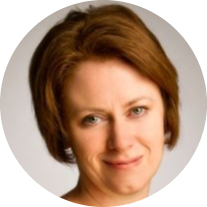 Dr. Cathal Berry is an Independent TD for the constituency of Kildare South. He was first elected in the 2020 General Election. Prior to becoming a TD, Cathal spent 23 years in the Irish Defence Forces. During this time, he spent six years in the Army Ranger Wing (ARW) and served overseas in the Balkans, Africa and the Middle East. In 2008, Cathal led an ARW unit in Chad and he later took a self-funded career break to qualify as a medical doctor in Royal College of Surgeons, Dublin. He subsequently worked in HSE hospital emergency departments all over the country and then returned to the Defence Forces where he was appointed head of the Military Medical School in the Curragh, Co. Kildare.